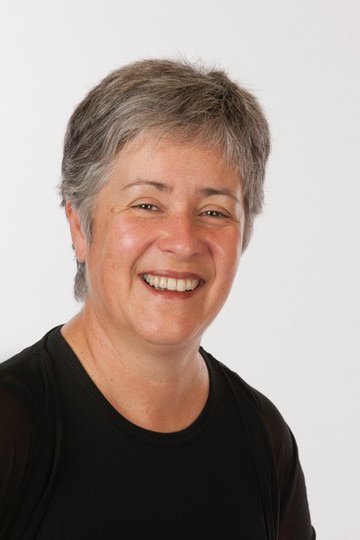 Susan Pierotti began learning the violin at the age of six with Stella Nemet and continued her studies with her daughter Mary Nemet at the Victorian College of the Arts and in London with Emanuel Hurwitz where she played with the London Sinfonietta, the London Mozart Players and the Capicchioni Ensemble. Since then, Susan has enjoyed a career experience spanning symphony orchestras, opera, ballet, chamber music, teaching, theatre, film, recordings, live broadcasts, radio, television, reviewing and adjudicating.

Susan has been closely involved in commissioning, performing and recording contemporary music for over two decades. She worked with the Elision Ensemble since its inception in 1986, touring with them world-wide. She currently plays with Arcko Ensemble.

Susan has worked extensively with several Australian orchestras and joined Orchestra Victoria in 1990 where she was the 1st Violin Section Leader for 17 years. She was appointed concertmaster of Zelman Memorial Symphony Orchestra in December 2016.

She is also a qualified editor and proofreader and is a committee member of the Victorian branch of IPEd (Institute of Professional Editors). She is the National Editor of Stringendo, the magazine of the Australian Strings Association. She has just completed a history of the association, and has self-published her own book, Manuscript to Market.