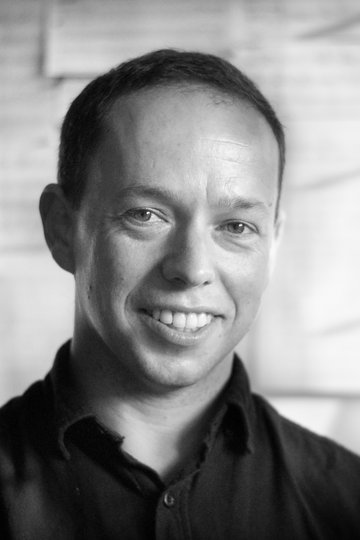 Luke Styles is an Australian and British composer, published by G.Schirmer/Wise Music. In 2017 he received his Aldeburgh Festival début with his large work All Howl At Once. Most recently his sixth opera Ned Kelly premiered at the Perth Festival and his song cycle, On Bunyah, written for Mark Padmore and the Britten Sinfonia premiered at the Wigmore Hall, London followed by the Australian premiere at the Coriole Music Festival receiving wide critical acclaim “Styles’s On Bunyah is magnificent and just like the poem is raw, not polite.” – The Australian.